Roger W. Birkman, Ph.D. (1919-2014) became interested in individual differences between people while serving as a pilot and pilot instructor for the U.S. Air Force in the 1940s. His experience with the impact that misperceptions, both visual and interpersonal, had on pilot performance and student learning led him to the study of psychology. From these beginnings, Roger set out to measure the human characteristics he saw influencing perceptions, behaviors, and motivations. By 1950, Roger had developed a unique method of assessment that would come to be known as The Birkman Method®. To bring his unique methodology to people he founded Birkman & Associates in 1951. His passion for understanding people and helping them create better relationships, better careers, and better lives continues to be the mission of Birkman International today.

In the more than 60 years since the organization began, the goal has been quality and excellence, both scientifically and professionally. Much time, effort, and resources go in to making sure the assessments from Birkman are reliable and valid and the technology that delivers them is fast, secure and accessible 24×7.

Beginning as a paper and pencil “Test of Social Comprehension”, The Birkman Method was first computerized in the mid-1960s on an IBM 1401. Around this same time, Roger met Roy B. Mefferd, Jr., Ph.D., a pioneer in the space between psychology and physiology, and a talented statistician. Dr. Mefferd brought new levels of prediction and accuracy to The Birkman Method. He would serve as Birkman’s lead researcher into the 1990s.

By the mid-1970s Birkman had moved to computer punch cards and then onto tape, allowing for higher volumes of assessment processing through faster scoring. At around this time, a second important researcher joined the organization. Tim Sadler, Ph.D., a student of Mefferd’s, would contribute important product development, research and research leadership until the early 2000s. Although retired from Birkman, Tim continues to advise Birkman on research matters and operates his own management consulting practice.

In the late 1970s Birkman moved to an IBM 4300 Group 1 mainframe that further increased the volume and speed of scoring. The decades that followed would bring additional scientific and technical evolutions to Birkman, including the use of PCs in the early 80s, software in the 1990s, and finally web-based in the early 2000s. 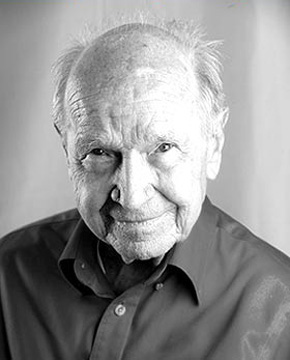 The Birkman Research and Development group, led by Patrick Wadlington, Ph.D., continues the mission of scientific quality and excellence through ongoing internal research and research collaborations with business and academia. The Birkman Information Technology group continues the mission of professional quality and excellence through new technology to deliver services and reporting faster and more efficiently across the world.

Complete a Birkman report and review the results during an 80 minute professional coaching session by a Professional Master Certified Coach.

The results in your preview report are created from your responses to The Birkman Method® Questionnaire. The method was developed empirically by Roger Birkman Ph.D. The assessment is based on scientific study not theory.

Our method produces a comprehensive measure of personality, motivation and interest, achieving what typically requires multiple assessments. With any assessment, the more it measures the more predictive it becomes and the greater level of understanding it provides.

The Birkman Method measures all three of the above factors in detail to maximize prediction and understanding. Additionally, Birkman distinguishes between differences of kind and differences of degree, meaning the assessment is capable of identifying the characteristics and the intensity of the characteristic. Through this capability Birkman is able to describe the individual within a variety of situations to deliver practical, actionable information for understanding and managing self, relationships, and careers.

Complete a Birkman report and review the results during an 80 minute professional coaching session by a Professional Master Certified Coach.

To further understand The Birkman Method it is helpful to use a model. One model for understanding Birkman is Lewin’s Equation, developed by Dr. Kurt Lewin.

“Behavior is a function of the Person and his/her interaction with their Environment.”

Similar to Lewin’s equation, The Birkman Method® indicates the importance of the environment (E) surrounding the person and the impact it can have on the person’s perceptions (P). How the individual perceives the situation creates the resulting behavior (B). Through a model like this, Birkman is able to predict behavior (actions and reactions) and motivation across a variety of situations and environments.

The Birkman Method is a single online assessment. It is not a test. There are no right or wrong answers. It takes an average of 30 minutes to complete. There are 298 questions that, when answered, can produce over 30 report formats to facilitate hiring, coaching, leadership development, team building, career management, conflict management, and more. The Birkman Method measures motivations, behaviors and interests through this single assessment to produce a multi-dimensional, comprehensive analysis of the person.

Relationship between the Questionnaire and the Results

The online Birkman Questionnaire has 3 parts completed by the respondent in this order: Most People, Self, and Interests. The Most People and Self sections are each made up of 125 true-false questions. The Interest section is made up of 48 multi-choice questions. Each section produces results for the 11 scales and 3 construct domains of The Birkman Method. The graphic below shows which parts of the Questionnaire are used to produce the results for each construct domain. 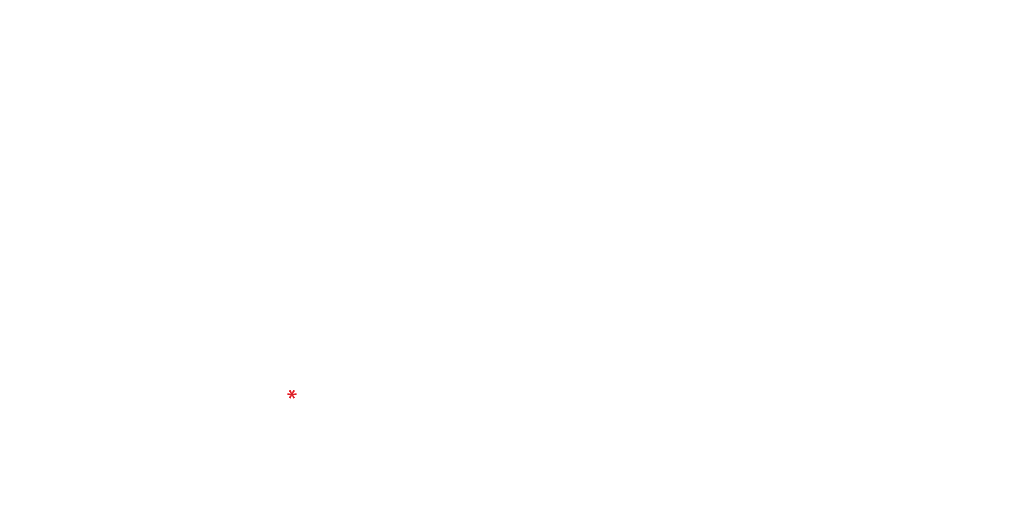 *Stress Behavior is derived from the relationship between the Usual Style and the Need. 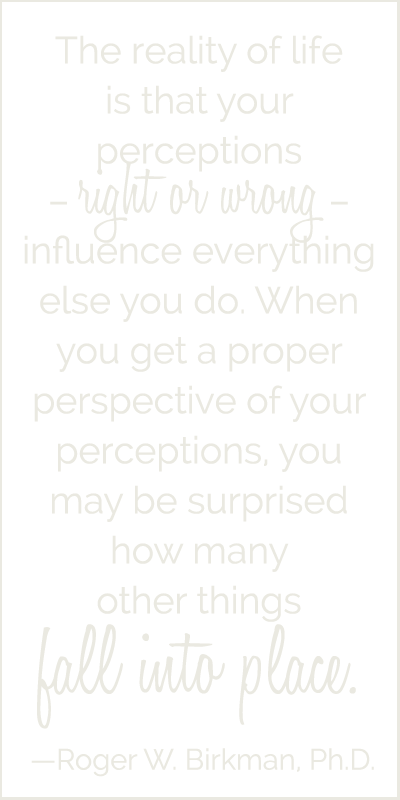 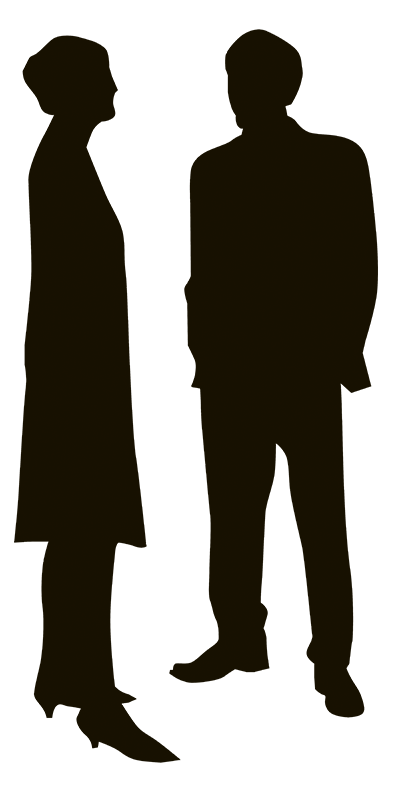 I’m normal. It’s the other person who is not normal.

“Behavior is generally predictable when we know how the person perceived the situation and what is important to him or her. While people’s behavior may not appear rational to an outside observer, there is reason to believe it usually is intended to be rational and it is perceived as rational by the person. An outside observer often sees behavior as non-rational because the outside observer does not have access to the same information or does not perceive the environment in the same way.” – Dr. Ed Lawler III, USC Marshall School of Business

The definition of normal, or not normal, is defined by the observer and their unique perspective.

The best way is my way.

There is more than one way to accomplish a task or solve a challenge. When the focus becomes too much on our own personal way of doing things we can create barriers for ourselves and others. These barriers close us off to other approaches that may be potentially better. They also can limit our access to information that may be valuable for developing better approaches to work and relationships.

The way a person behaves is the way you should treat them.

The way a person acts is not necessarily the way they expect and prefer to be treated. One of the defining features of Birkman, called Needs, reports the unique expectations and preferences we each have. The behavior we observe another person using may not send accurate clues to us for relating to and motivating them. Needs provide key understanding for what drives a person’s behavior.

Other people feel the way I do.

People have their own set of unique expectations and preferences that are not easily observed by others. In Birkman we call these Needs. These Needs create a unique perspective from which the person observes, experiences, and judges the environment and people around them. This perspective generates personal thoughts, feelings, and ultimately actions. It is reasonable to assume, then, that others do not necessarily think or feel exactly the way we do about a situation or relationship.

There is an ideal profile.

Perhaps life would be easier if we could aspire to an ideal profile. However, ideal profiles simply aren’t practical in the real world. One thing we can count on is change. As situations around us change they call on different behavioral approaches. In part, this is why a person can be effective in one situation, while becoming less effective in another. The person did not change, the situation changed.

Ready to Get Started with The Birkman®?